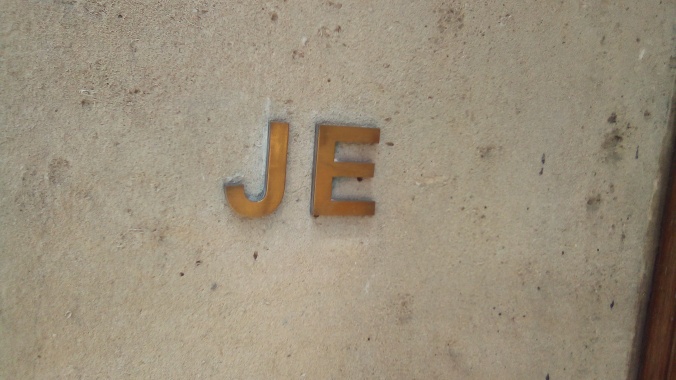 It’s been a few weeks since the, umm, reported suicide of Jeffrey Epstein, multi-millionaire financial advisor and money manager, child predator and trafficker. Conveniently for Epstein, he was detained in the Manhattan Correctional Center after his first “suicide attempt” was “stopped” by a cop who slaughtered four people. The MCC is one this city’s wretched facilities, rife with horrid conditions and atypical lousy food. But what made his fatal jailbreak easy was the fact that the jail’s personnel was understaffed, guarded by C.O.’s working overtime during the wee hours and notably a person assigned to fill in to guard who wasn’t even an official C.O., (which for some reason there hasn’t been much or any inquiry why he was assigned that position and what his job history was). At the time when he snuffed it, he was actually put back on suicide watch.

It was easy to figure out that Epstein was not going to learn anything from his sabbatical incarceration away from society, after getting a light sentence from his prior child rape charges because he was “of intelligence” according to Trump’s former Labor Secretary Acosta. But high society easily forgives and embraces multi-millionaires, whether doing some light embezzlement or treason and in this case child trafficking. Which the pedophile Epstein continued to fiendishly dabble in from his release a decade ago notably at his vast and eerie Upper East Side mansion a block from Central Park which got immediately raided during his overdue arrest.

Overdue being that District Attorney Cy Vance lowered Epstein’s sexual offender level status, as the NYPD didn’t bother to do checkups on his creepy mansion or even bring Epstein downtown to register as a level 3 offender despite judge’s orders, as the statutory rape addict continued to engage and arrange sexual trysts involving hundreds of young girls with the aid of his platonic girlfriend Ghislaine Maxwell. (The relationship these two have is almost like an evil version of Jerry Seinfeld and Elaine Benes)

To think that if Cy Vance wasn’t such an oligarch ass kisser and the NYPD were as aggressive to keep tabs on an internationally known sexual predator as they were to stop and frisk Black and Hispanic people and combing colleges for Muslims, they could have got a warrant and broke down the door to Epstein’s townhouse and arrested him 8 years ago. And they probably could have collared Prince Andrew during a blow job with a 14-year-old girl. 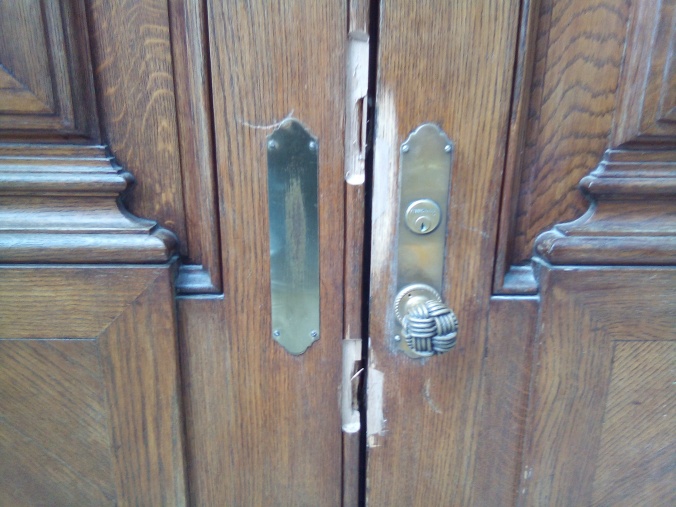 Who knows if Epstein would have wound up if he was caught back then. Probably dead too under strange and suspicious circumstance and coincidence also. He had a lot of powerful and pretty much immoral friends and associates that didn’t want their evil sexual piccadillos or how they acquired their finances exposed back then either.

But for now, what we got according to corporate news, has been determined a suicide and everyone is supposed to believe and accept it. Even though for some reason in this age of infinite and omniscient surveillance, there is no video footage of Epstein’s determined suicide. Even though Epstein plead not guilty to all charges and he paid some of the inmates commissary for protection. Even though the autopsy found a bone in his neck that was broken which is usually caused by strangulation. And the sheets given to inmates are not even strong enough to squeeze the cream out of a twinkie.

Lo and behold, video footage was available, but it turned out to be damaged or unreadable or some bullshit. I guess that’s what you have to expect in a run down, debilitated, vermin infested, understaffed correctional facility.

Which incidentally is the perfect place to execute the perfect crime on the most wanted man in the world, by those violated and those that did the violating. Although not as gruesome but still barbaric, Epstein’s suicide is akin to the butchering of Washington Post reporter Adnan Kashoggi by 15 men associated with Prince Mohammed Bin Salman in Saudi Arabia’s embassy in Turkey. Kashoggi was another man who knew too much, but Epstein knew tons more. He even was close with MBS too. There’s just too much to know and it’s way above my pay grade, which is zero.

But all I can offer about this convoluted FUBAR coverup is this:

That all questions and theories on Epstein’s “suicide” are moot. It’s common and horribly accepted knowledge that the wealthiest people in the world and the politicians who are obeisant to them don’t want anything to ruin their heavily guarded hedonistic lifestyles and swollen bank accounts.