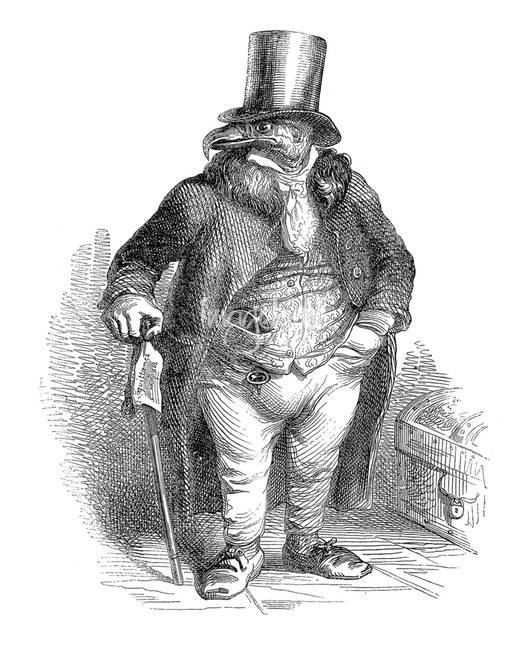 A Far Rockaway man was charged for defrauding government rental assistance programs by renting out dilapidated apartments he did not own to families in need, prosecutors announced Tuesday.

Paul Fishbein, 47, faces wire and mail fraud charges for allegedly falsely claiming to be the owner and landlord of 20 rental properties, mostly in the Bronx, while collecting government subsidies and evicting tenants over the course of eight years, according to the Southern District of New York.

“As alleged, Paul Fishbein not only took advantage of New Yorkers in need, he also defrauded city and federal government programs designed to help these very people,” U.S. Attorney Audrey Strauss said. “Fishbein allegedly lied about ownership of residential properties, fraudulently took rent subsidies and other benefits from those government housing programs, and often evicted tenants without cause from housing that was substandard in any event. Now Paul Fishbein is in custody and facing serious federal charges for his alleged fraud and exploitation.”

According to a complaint unsealed in Manhattan federal court Tuesday, Fishbein allegedly lied about owning the properties beginning in 2013 based on forged deeds. He then allegedly rented the properties to homeless and low- to moderate-income families through rental assistance programs operated by three city agencies — NYCHA, the Human Resources Administration and Housing Preservation & Development — and collected money, including federal funds, as the purported owner and landlord of the properties.

The complaint estimates Fishbein defrauded the three city agencies out of about $1.5 million, including more than $270,000 in federal funds. In addition to taking payments, Fishbein allegedly faked using a broker to rent out the properties and kept certain broker’s fees for himself that the HRA issued as payment.

Fishbein is also accused of faking financial eligibility for Medicaid since at least 2014, the complaint says. He allegedly told the HRA he worked at a company where his total income was about $150 a week — or $600 a month — when he in actuality made hundreds of thousands of dollars every year. Prosecutors allege Fishbein received nearly $50,000 in Medicaid benefits to which he was not entitled to as part of his scheme.

Since he’s back on the streets after posting a $250,000 for his bail, on behalf of this predatory landlord, I would like to thank Mayor de Blasio, Deputy Mayor And Commissioners for Housing Alicia Glen and Vicki Been, NYCHA commissioners Shoya Olatoye and Gregory Russ and Steven Banks for letting this poverty pimp personally profit immensely from the homeless and affordable housing crisis and the continuing privatization enabling demolition by neglect of public housing, making him wealthy enough to walk free in society again, even for a little while.