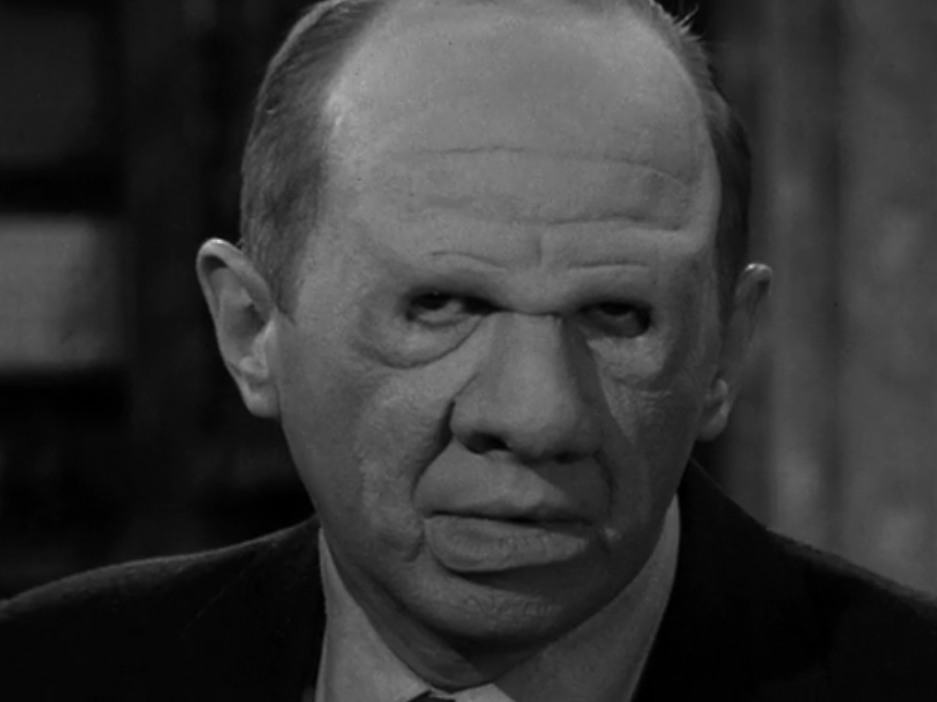 The justice system has decided to release the lower Manhattan notorious affordable rent paying tenant terrorizer and convicted felon Steve Croman after serving a piddling 8 months of an incredibly short 1 year jail sentence for his crimes of grand larceny and tax fraud. Crimes that he got caught doing instead of the various crimes that were virtually unacknowledged and just as detrimental to society and communities; blatantly violating their rights as paying tenants ranging from sending goons to break into their apartments, denying basic services like heat and water, making baseless litigious threats and fostering hazardous toxic environments with gut renovations in a combined effort to force tenants to move to make way for stupid frivolous spending transient clients looking to spend 3 times as much to rent.

The kicker to this wretched display of justice is that they sprung him early so he wouldn’t be swarmed by reporters. Shit, how did they think he got away with tormenting his tenants all these years, certainly not by intrepid, consistent, persistent journalism (Besides, reporters are too busy covering sunsets touching buildings and the throngs of dumbasses obstructing traffic) and definitely not by the non-existent civic duties by the electeds and those appointed in the DOB as Croman’s heinous tactics has spawned dozens of imitators that are still being administered and still going unchecked. It should be noted that Figurehead Trump’s young ward, Jared Kushner, pulled off the same rent fabrication to get massive loans for his nearby East Village, Astoria and Downtown Brooklyn properties, but he’s still an adviser to the President and got back his security clearances.

It looks like this foul hedonistic, avaricious sociopath got the same deal Alex got in A Clockwork Orange, sans the film viewing torture. And now with a corrupt mayor still obeisant to mega-developers and dependent on manifesting his bogus and deceptive affordable housing program, Croman and his putrid peers (and there are perpetually over a 100) will be emboldened to continue his (their) mendacity, which did not even stop while he was stewing in the tombs and major banks continue to prop up these predatory ventures and practices with massive loans.

In other related landlord scumbaggery, tenants returned to their apartment building in Mount Hope in the Bronx that got torched in a 5 alarm fire back in September to find the building still charred with soot and still reeking of smoke. The stench and environment was apparently too much for the rats that infested the building as the tenants are having understandable difficulty to adjust because their homes are rent-stabilized and being homeless is arguably more hazardous.

The building has over 100 open violations and their landlord has not been nor his identity revealed in the highlighted underlined newslink.