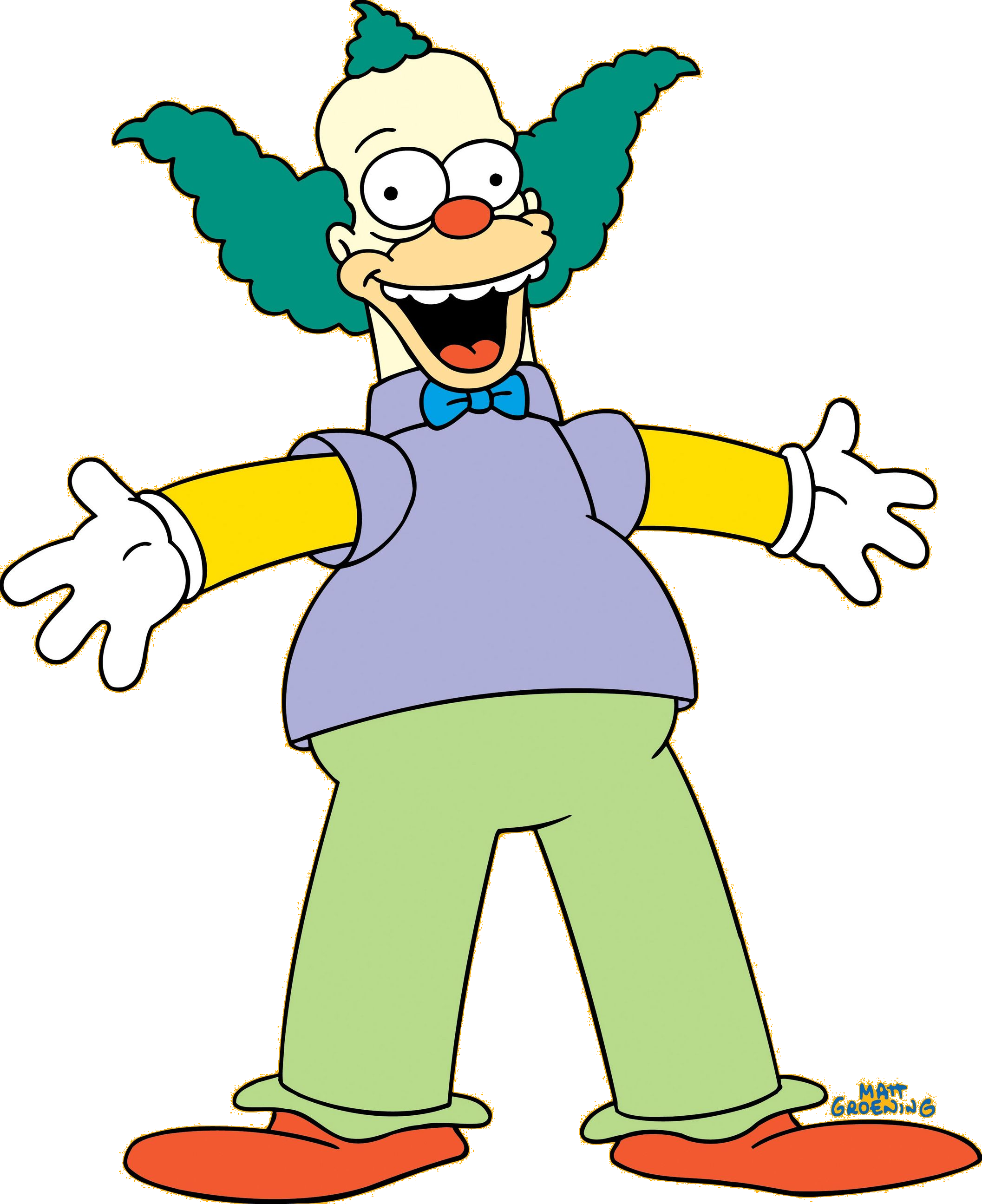 Being a special swing vote in Albany, State Senator Simcha Felder has pulled quite a tax allocation hauling from this year’s big ugly ass budget from Mario’s son. For the budget to be passed on time and being a special swing vote in Albany in an gubernatorial election year for the desperately pandering Andy Cuomo and through gladhanding caucusing with Senate Republicans, Sen. Felder, a Democrat, got a huge chunk from the education funding from the state for 1.2 million dollars with a massive part of that chunk towards the social services group, the Agudath Israel organization he has ties in for yeshiva schools in his district of South Brooklyn.

The thing about this on it’s face selective allocation from the state is not only the fact that these are private religious schools, but these schools, particularly the boy yeshivas don’t teach the fundamental subjects of English, Science, Mathematics and History. Despite these horrendous omissions from the curriculum of these schools, Sen. Felder demanded of his elected colleagues to exempt these schools from these required subjects and held up the state budget if he didn’t get his way despite state provisions for all schools to provide students of them.

A NY Post article revealed the debilitating consequences for students of male yeshiva schools and it is absolutely not kosher. Like the Catholic Schools usage of the classic novel “The Bible”, the Yeshiva’s Torah also debunks similar scientific facts like dinosaurs (don’t know if the Torah similarly subscribes to some Bible beliefs that humans co-existed with dinosaurs like in the Flintstones or even in the presence of Sleestaks) . The bulk of the students education hours are devoted to the sacred Torah while lessons about the history of American Slavery, the Alphabet and even the naming of our nation’s states and higher value numbers are cast out at the expense of the students developmental learning skills. All this sanctioned ignorance has led the majority of these students to struggle in adulthood resulting in a majority of “graduates” reliant on welfare programs. Senator Felder’s political gamesmanship for government lucre for his glorified frats will only continue the terminal under-educated stasis of the Yeshiva’s students at their expense. Which some former students wind up paying for to catch up on the basic fundamentals of learning they missed during their early childhood and adolescent years.

Which brings this to the allegoric comparison of one of the greatest icons of television history, The Simpsons children’s t.v. star Krusty The Clown who in Season 1 in an episode where he got framed for the Kwik-E-Mart holdup by his delightfully evil and psychotic sidekick Sideshow Bob when he was exposed to be illiterate during his court hearing and in a Season 2 episode where Krusty reunites with his estranged father after he shunned him for pursuing a career in comedy that flashbacks to Krusty’s youth growing up and attending rabbinical school. It was always a wonder how a successful animated world children’s icon could have such a debilitating condition and now I can see why, for Krusty is a just another product and victim of an expensive debilitating school program.

Unfortunately for the boys going to the Simcha’s Yeshivas, they have as much a chance at becoming a rabbi for the odds are about the same as making it as a B-list actor today with absolutely no chance at becoming a successful animated character. And are stuck with limited skills and reading comprehension when they are done at these education boondoggles then they have to spend even more money to relearn everything all over again just to figure out how to multiply and recite the alphabet forward.

All for this hack senator’s political patronage bullshit, his undeserved status and pernicious influence in the legislature and the district he deems and feigns to help and represent.