In 1967, Jimi Hendrix on lead and rhythm guitar and vocals, Mitch Mitchell on drums and Noel Redding on Bass put out two albums and an outerworldly performance at Monterey. The albums, Are You Experienced? and Axis: Bold As Love changed the genre and format of rock and roll for the good of mankind.

Hendrix in retrospect is the Mozart of the last century including this one. As is mentioned by millions of scribes with more education than me, played and shredded his guitar neck with a classical style with his bandmates that fused rock, R&B, and traditional and free jazz into a amalgam that evolved and influenced future rock genres like heavy metal, art rock, alternative, etcetera, etcetera, (infinity).

This was the first rock and roll band of musical virtuosos. Hendrix’s playing is unquestionably unparrarelled that it’s easy to overlook the stupendous ambidextrous styles of Mitchell and fluid syncopation of Redding. All you got to do is play both albums after each other, which properly works as a double album. Or if you are a bit adventurous or blissfully stoned, play both at the same time. 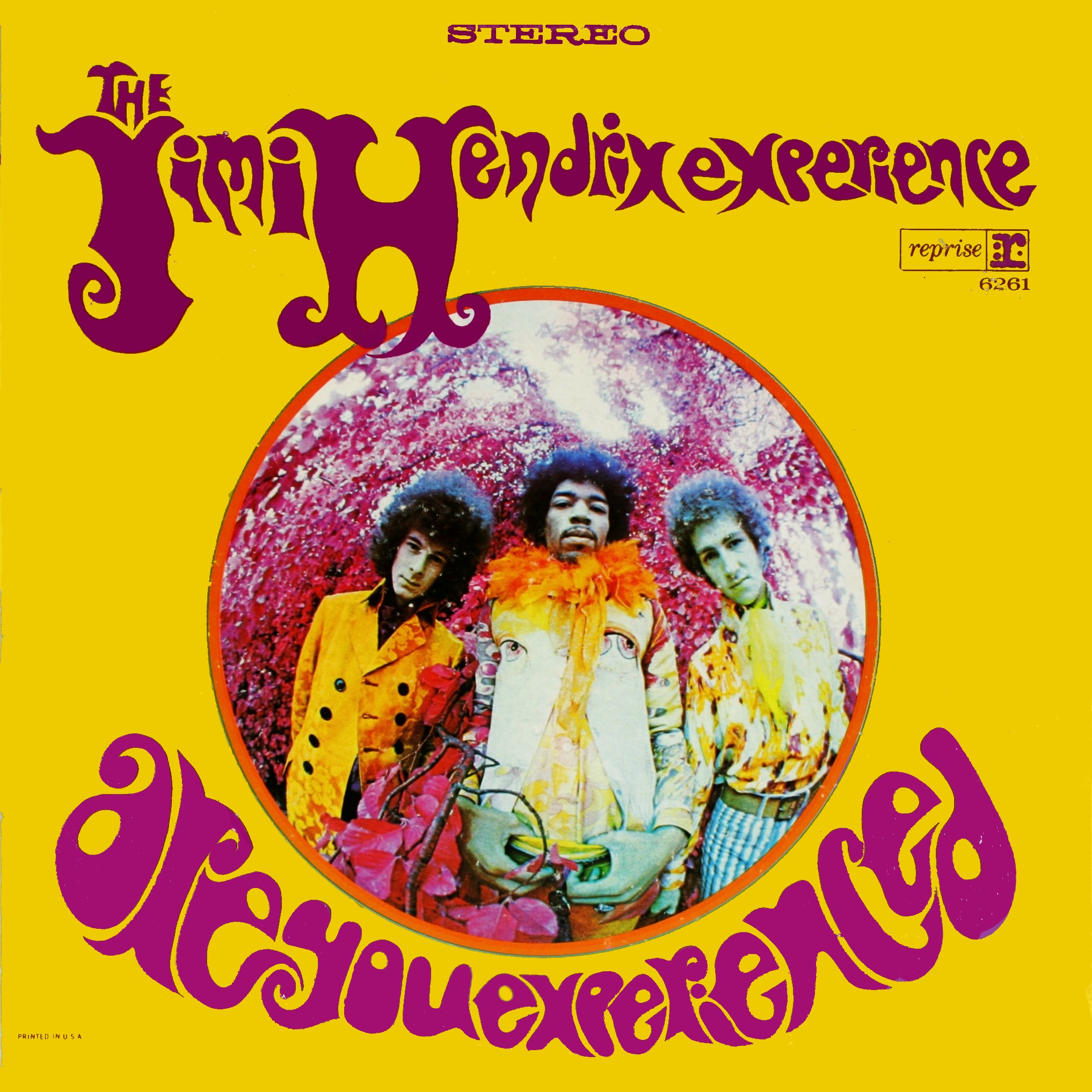 Experienced? was the greatest album of the first renaissance year of rock music 1967. A year that also saw the release of the Beatles Sgt Pepper and Magical Mystery Tour Soundtrack and The Doors and The Velvet Undergound’s debuts. Experienced? is still louder than everything else and runs circles around everything released since, and that’s including Led Zeppelin. Axis is not as good, but that’s not even a factor since comparing to the debut, it’s still a spectacular album all the way through, even if it doesn’t have the aggression or experimentation of Experienced? (with the exception of EXP and If 6 was 9).

So instead of singing Auld Lang Syne for the whatever time and uncomfortably watching whoever the hell is lip-synching on New Years Suckin’ Eve. Just play the Jimi Hendrix Experience in the last 77 minutes of their first two albums of this old shit year instead. And if you have it, Hendrix’s Monterey Concert album too.

And play it loud to the axis…