In Flushing, a charter bus going twice the speed limit ran through a steady red light and collided into a Q20 metro bus, resulting in the death of the charter bus driver, a Q20 passenger and a pedestrian on the sidewalk. The driver was found to have been kicked out of the MTA over prior DUI offenses and the charter service of multiple road violations and a lawsuit over an injured customer.

Also in Flushing, a motorcycle rider lost control, hit a teenage girl then killed himself as he crashed into a concrete barrier.

In Jamaica, a man shot and killed his wife, who just gave birth to his son a few weeks ago, after an argument. He was found and arrested later in Cambria Heights with a box of bullets

In Kew Gardens, a couple was found by cops possessing nearly 200 pounds of fentanyl and heroin ready for distribution at a garage at their apartment building.

Somewhere in the Dirty Southeast, a female correction officer was blinded and raped by other C.O.’s when she fell asleep in a car after a barbeque party.

At P.S. 174 in Rego Park, a man was recording a school teacher using a restroom on his cellphone through a window.

At the Parker Towers building in Forest Hills, a Legionairre’s Disease outbreak killed one and sickened another person over 2 months as tenants were notified recently in a memo released just a few days ago.

In Long Island City, an off-duty cop driving to a strip club at 3 a.m. committed and illegal u-turn, nearly hitting a man on a bicycle then pointed his state appointed gun at him and shoved him to the ground

In East Elmhurst, a woman sitting in a car with her new boyfriend, was stalked and abducted by her cab driver ex-husband who she put a order of protection on.

In Jackson Heights, an 89-year-old man was knocked to the ground and had his keys stolen by two pussies.

In Chinatown, a jewelry store was robbed of $600,000 of merchandise by 2 men in a holdup just a half hour before noon.

In the Upper East Side, two teenagers stiffed a cab driver of 8 bucks for a ride home, then held him up at gunpoint and robbed his cellphone as one of the kids sucker-punched him.

At the City Hall station Downtown, a man sans pants but wearing a camo shirt (and resembling Ben Stiller) was flashing random women on the R train platform. 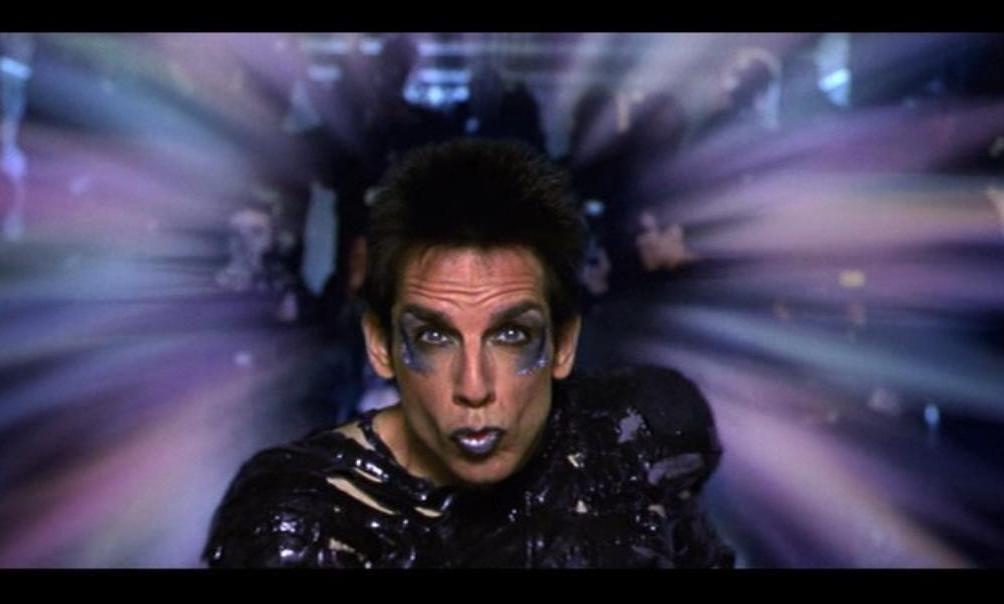 Also Downtown at the Supreme Court house, two court clerks demanded bribes for the distribution of files demanded by litigants.

In the Financial District, a 16-year-old boy drinking beer on the street was stabbed by a man who wanted him to share it with him.

Also in the Financial District, a construction worker fell 27 floors off a luxury housing building under development and died, resulting from a faulty security hook and a shaky platform. The site had a stop work order placed on it just a day before. And the contractor underpays and mistreats it’s workers

On the same day in the new neighborhood metropolis Hudson Yards, 2 workers fell off a forklift cage that collapsed hanging 3 stories above the ground, killing one. The man who died was concerned of safety violations at the development site and warned his family about it.

On the E train arriving at the 7th Avenue station in Midtown, a man spat twice on and punched a woman during an argument over personal space on the seats.

In Central Park in the Upper East Side, a man held a knife at a woman and robbed and sexually assaulted her at 9:15 p.m.

Also in Central Park in Harlem, a man who offered a woman a walk home at night assaulted, raped and robbed her purse when he directed her inside the park. The rapist was a mutual friend of the victim.

Also in Harlem at 7 a.m. two men at a deli that were trying to rob it was confronted by the store clerk who tried to stop them. They came back 2 hours later and approached the clerk at the counter and one of them tried to slash him with a knife, leading the clerk to defend himself with his own knife and proceeded to stab his attacker multiple times, leading the man to run away. The culprit, who habitually stole from the store, died from the wounds and the deli clerk is charged with murder.

At the Marriot Marquis hotel in Times Square, demonstrators were pummeled with sucker punches and blunt objects by people and foreign secret service men attending a committee led by President Recep Tayyip Erdogan of Turkey after one yelled that the asshole dictator speaking there was a terrorist and the invading foreign leader goaded his audience to not let the protestors ruin his night.

American former YPG volunteer protests during Turkish dictator speech: "You're a terrorist, get out of my country". pic.twitter.com/lHwTBn1426

This is the second attack on a sovereign nation’s people, being the U.S.A. Ban this motherfucking dictator from this country forever.

In Hell’s Kitchen, a man confronted a woman on the street, handed her a rose and a letter threatening her life.

In Kips Bay, an SUV hit a man riding a citibike as he was about to put it in the dock.

At the Metropolitan High School in Foxhurst, a teenage boy stabbed his classmate in the chest at 2:40 p.m. over a girl they knew.

In Fordham Heights, 20 men that was formerly a dance crew were arrested over myriad crimes involving gang violence, the standout being a stabbing of a 17 year old over 2 bucks. There was a time when gang members who swore off violence became dance crews.

On the Bruckner Expressway in Soundview, a man who was arrested on drug charges on the elevated road attempted to flee while in handcuffs from the cops, jumped over the ledge and landed on the avenue.

In three neighborhoods in a span of an hour at the break of dawn, a man driving in an SUV sexually assaulted a 14-year-old girl by a bus stop and attempted to rape 3 other women. but they all resisted as they defended themselves and made him drive off. He was arrested later identified by bite marks left by the teenager.

In Boerum Hill, blocks away from a venue where Mayor de Faustio celebrated his horrendously low voter turnout primary victory and Barclays Center, a man fired 8 shots killing another man who was already stabbed in the chest in front of a corner combination Dunkin Donuts and Baskin Robbins at 8 p.m.

In Kensington, a one year old boy died when his father left him in a steamy bathroom with hot water running from the shower because he wanted to go back to sleep.

By the Neptune Ave. station in Coney Island, a 13 year old stupid fucking idiot boy decided to lean on the side of the F Train and surf it, only to wind up hitting a sign, crushing his genitals and falling onto the track roadbed.

In Greenpoint, after wifi kiosks were implemented on the block, it has become a scene for scoring and doing drugs, vagrancy and loitering.

In Williamsburg, a man was clobbered in the head with a baseball bat from behind following an argument with others.

In Windsor Terrace,  a man who robbed a package from a stoop found that it contained first issue comic books, but got arrested when he tried to sell them.

At the Union Street station in Park Slope, a man was killed by an approaching R train.

In Red Hook, a man was arrested for starving and burning two dogs he had in his apartment.

In Crown Heights, two nooses were found hanging on different blocks in the span of a week.

Also in Crown Heights, the owner of the Summerhill bar and sandwich shop decided to fix and plaster the bullet laden wall 3 weeks after meeting and blowing off the community. A sudden show of consciousness, guilt or remorse, or more likely coaxed from recent incidents involving gunfire that may have rendered her notorious sight less “cheeky” and “kitschy”?

That shouldn’t be hard to figure out at all. Welcome back to Brooklyn, Becca.