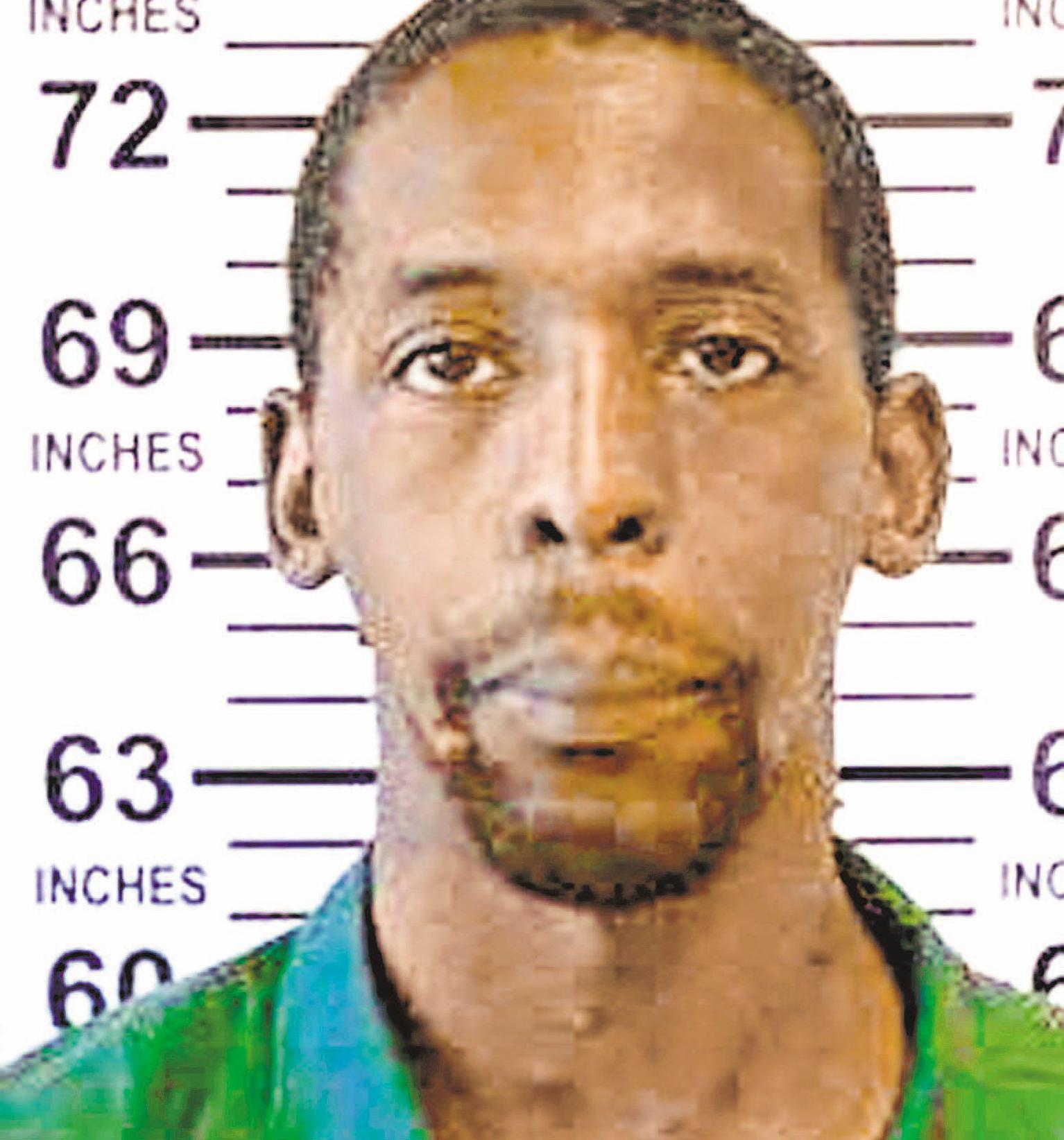 with the same ignominious manner as Mayor De Faustio is unwittingly using from the “Tale Of Two Cities” that has caused widening economic discrepancy in the 5 boroughs.

In Cypress Hills (not Cyprus Hills, Gothamist), a deranged mumbling man and former gang member, Rafael Martinez, tried to abduct a 4 month old baby girl from her mother, Yubarbina Peña at the J train station Alabama Ave. Mrs. Pena and her mother-in-law valiantly fought off the lunatic with the aid of another commuter leading to the culprit’s arrest.

In Morningside Heights, a 12 year old boy was the intended target as shots were fired at a barber shop.

Let’s be extra careful out there citizens. And it’s Easter time, so remember keep smiling.