“The people are the only censors of their governors: and even their errors will tend to keep these to the true principles of their institution. To punish these errors too severely would be to suppress the only safeguard of the public liberty. The way to prevent these irregular interpositions of the people is to give them full information of their affairs thro’ the channel of the public papers, & to contrive that those papers should penetrate the whole mass of the people. The basis of our governments being the opinion of the people, the very first object should be to keep that right; and were it left to me to decide whether we should have a government without newspapers or newspapers without a government, I should not hesitate a moment to prefer the latter. But I should mean that every man should receive those papers & be capable of reading them.”

“When the speech condemns a free press, you are hearing the words of a tyrant.”

Thomas Jefferson, 3rd President Of The United States Of America 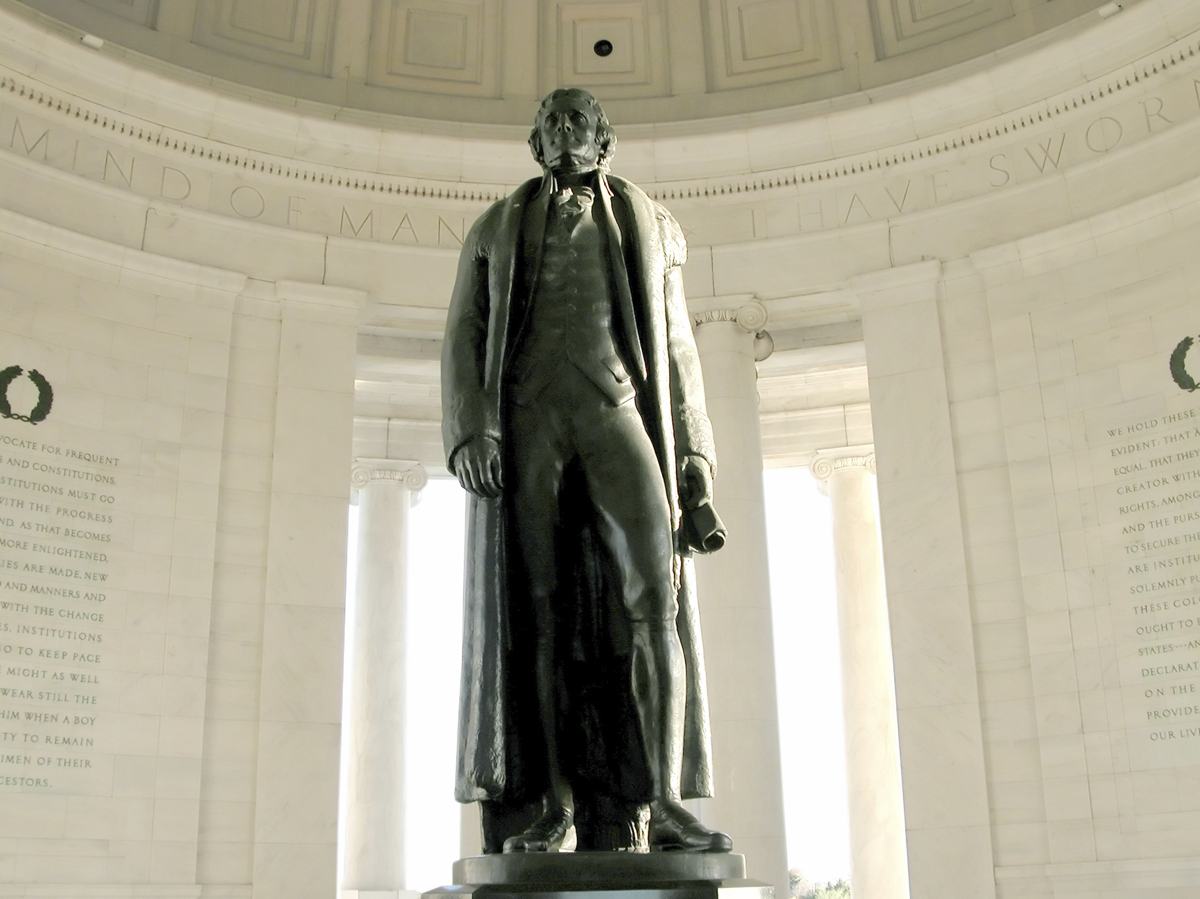 President Donald J. Trump: Heed those words, and proceed with caution your own.