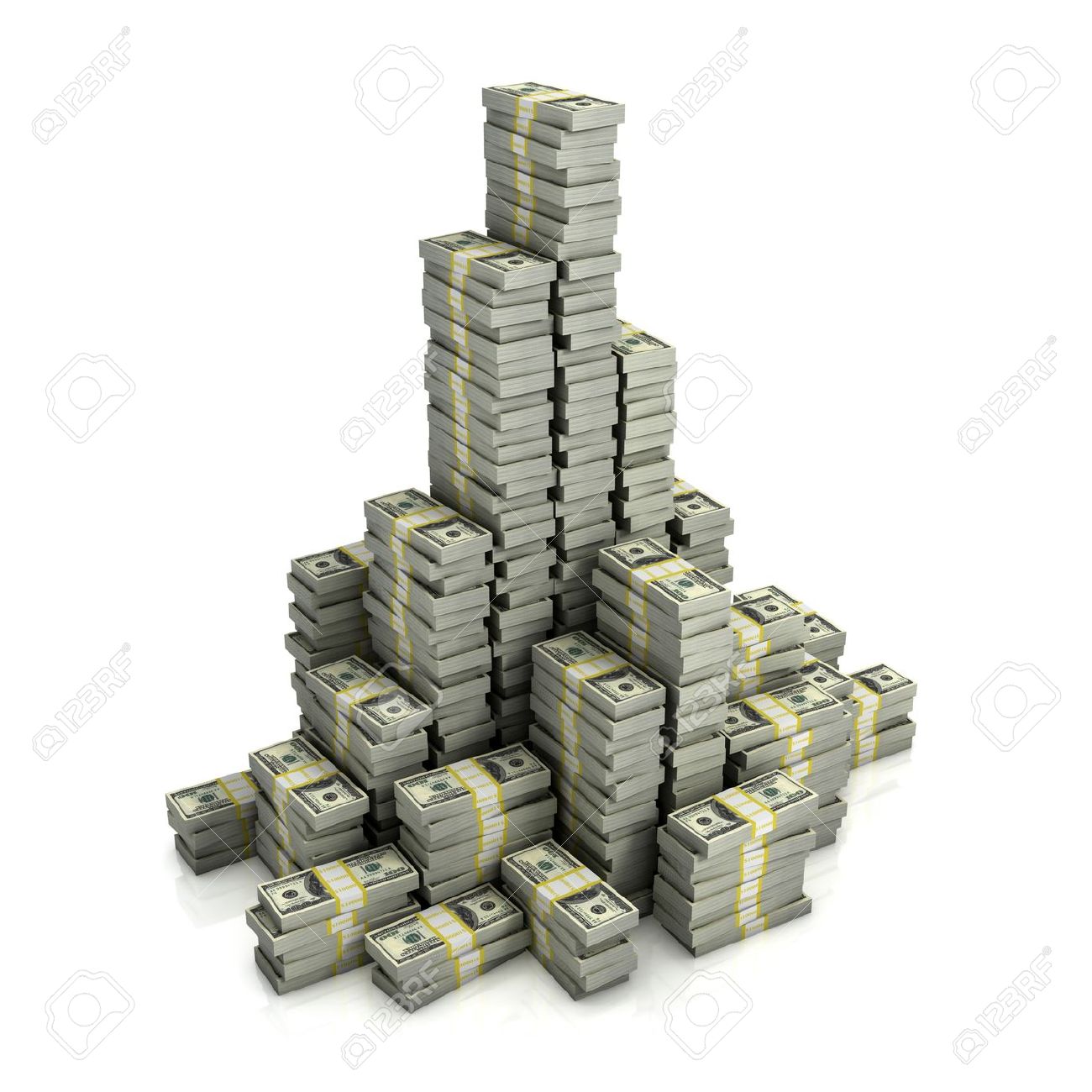 A Midtown construction company accused of creating a bogus business to avoid union wages and union benefit payments has to cough up $76 million to the workers it cheated.

In a decision with potentially far-reaching consequences for city developers, Manhattan Federal Court Judge Colleen McMahon found that Navillus Tile fraudulently invented an alter-ego company to try and get around collectively bargained agreements it had with several major city construction unions.

The company also had one of its legitimate offshoot businesses act as a Navillus stand-in on a job it wanted to do non-union, the ruling found.

The collusion also involved real estate giant Related, one of the city’s most prolific developers.

It knowingly engaged with one of the alter-ego companies on its Upper East Side luxury development on 92nd St., Judge McMahon’s ruling said.

In her scathing, 95-page ruling delivered late Thursday after a three-year court battle, McMahon said that Navillus’ founder, Donal O’Sullivan had “perjured himself” more than once and noted that another company principal was “obviously lying” in some testimony.

Her feelings were clear in the $76 million award — a massive hit for Navillus Tile.

The financial pain has to be carried by Navillus, which was the main generator of the alter-ego scam, but developer Related – which is currently doing the city’s Hudson Yards project — also played a role, the attorney noted.

The lengths certain people will go through to save a boatload of money in the name of progress or hyper-development, depending who you ask.

This lawsuit was filed 3 years ago when it was discovered that $35 million dollars never made it to the checks of their hard working employees. Navillus, a masonry company that usually gets 4 to 5 star ratings, shit on their workers and fucked them over despite the efficiency that gave them accolades. Related Properties, who run some of the biggest commercial and residential buildings in Manhattan and tonier parts of the outer boroughs, saw nothing at all wrong with partaking with Navillus in laundering the workers hard earned pay through 2 bogus firms with bland and downright stupid names so they can employ and underpay desperate immigrant workers and thought they were shrewd enough to fool them and their union lawyers. Really, Time Square Construction?

And for what cause. Instead of paying them the 35 million they earn and nefariously stealing it, now they are out an extra 41 million and who knows how much more to their counselors trying to defend their stupid grand theft scheme. It’s amazing that these fiends have this much money and reputation to burn.

But they and the city, especially the DOB, doesn’t care because the city has to keep improving. Every little crack on the sidewalk is prime real estate ready for taking and laying mortar, steel and glass up to the skies. Tower building is arguably the only manufacturing the city has done in the past decade and a half. Governor Andy didn’t give them those skyscraper welfare tax abatements just for his developer donor overlords to do nothing.

The sick thing about this criminal conspiracy is the fact that apparently no one from Navillus or Related will go to damn jail and serve 5 to 10 years, which I presume would be the same amount of time that some poor schmuck or recidivist would get if they tried to hold up a bodega or deny people their collective bargaining rights and steal their wages and funnel it through bogus shell companies. I guess because they have contributed so much and continue to add to the hyper-development of the city that these two corporations are too big to fail also. For they are involved in the construction of the massive Hudson Yards mini-metropolis and other city affordable housing mixed-use tower projects and government buildings.

It’s a terrible predicament with the over-saturation of development suffocating the city, but at least the people building it will get paid in full. It be a lot better if these executives would see a bit of divine justice and get indicted, imprisoned and clad in orange jumpsuits along the way. And maybe the old ball and chain for these greedhead executive assholes to approximate the toll the body takes building their behemoths.