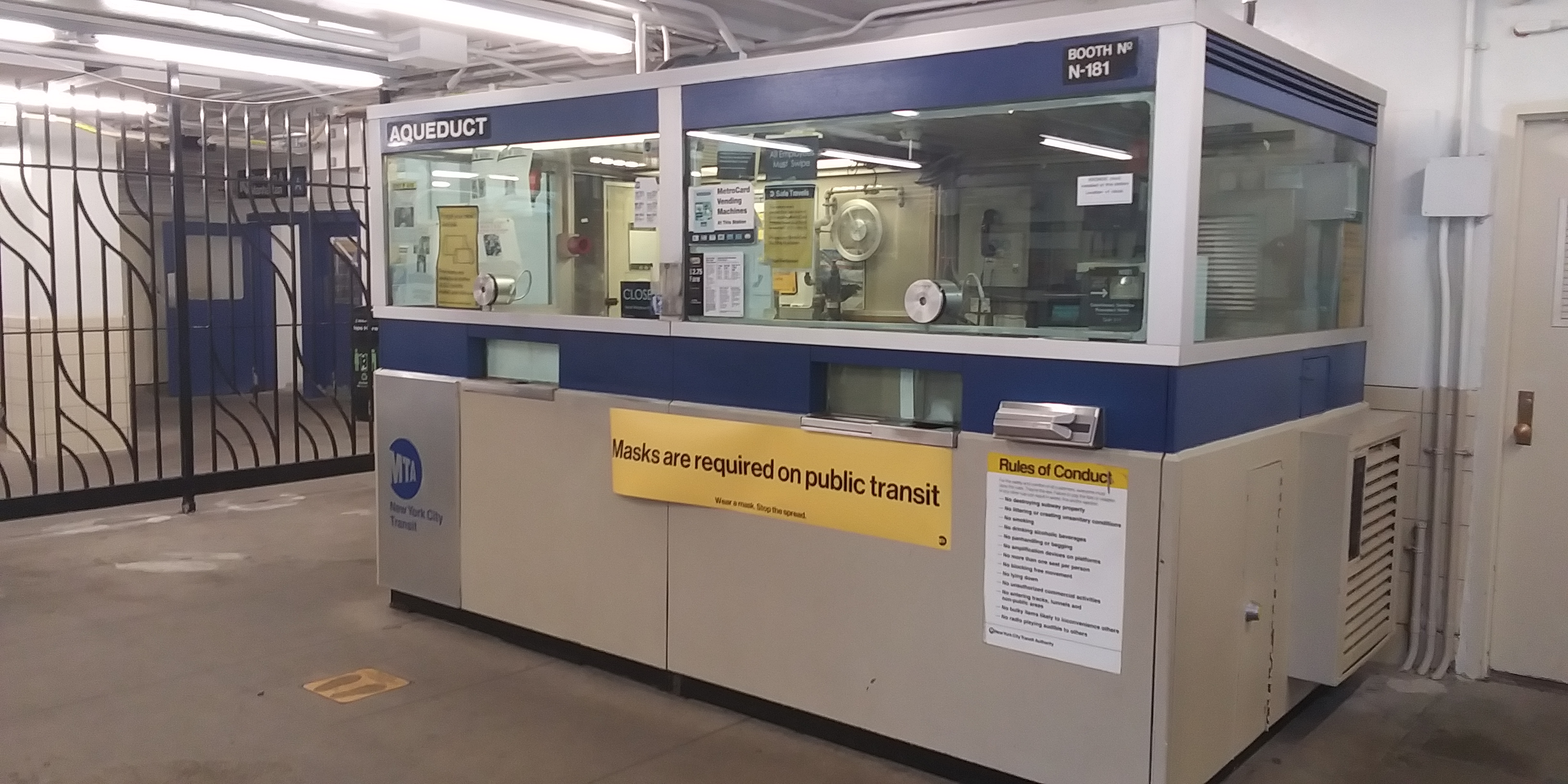 Cash is no longer king at the subway’s token booths.

Metropolitan Transportation Authority officials said Wednesday that booth workers — who once handled thousands of cash and fare transactions each day — will no longer accept riders’ cash or swap their damaged MetroCards.

Hand-to-hand transactions were banned at the booths in March 2020 as transit honchos feared they put workers at risk of catching COVID-19. Now officials say that shift will be made permanent.

“We currently do not plan to resume cash transactions in the booths,” MTA chief safety officer Pat Warren said during a news conference.

Warren said OMNY — the MTA’s tap-and-pay fare system that will fully replace MetroCards by the end of 2023 — means the authority will no longer need workers in booths to assist riders with cash transactions.

Token booth workers will also no longer swap out MetroCards that are damaged or expired. MTA officials said riders with damaged MetroCards will have to mail them in or go to the agency’s customer service center in lower Manhattan to get replacements.

Transport Workers Union Local 100 president Tony Utano — who represents a majority of the MTA’s workforce — feared the move away from cash was a step towards cutting the booth worker positions entirely.

“Not having cash transactions at subway booths is an inconvenience, and an insult, to subway riders,” said Utano. “Station agents alert the police on behalf of crime victims, summon ambulances for injured and sick riders [and] report suspicious, menacing and dangerous behavior.”

The MTA is making a huge mistake.

Actually, a really fucking huge mistake, but in all honesty what else can they do? It was only over a year ago the MTA announced that they needed over 50 billion dollars to fix the subway and then the COVID-19 pandemic happened which inevitably led to devastating financial losses from low ridership. And now the transit system is broke.

Besides the virus that’s still having an impact on transit service, meteoric subway crime rates continues to have an effect going into this summer even as protocols are being slowly lifted.

Although there has been some progress tamping down crime in recent weeks thanks to the way overdue deployment of NYPD to the rails, it’s ludicrously stupid that the MTA is going to abolish station agents so soon when their stupid ass OMNY is not going to be the default fare pay system in 2 years .Plus what the MTA’s quasi-cash ban is essentially illegal in New York City by deliberately inducing commuters to purchase fares via credit or cellphone when city council banned high-end chain fast food restaurants trying to establish their exclusivity payment policy. 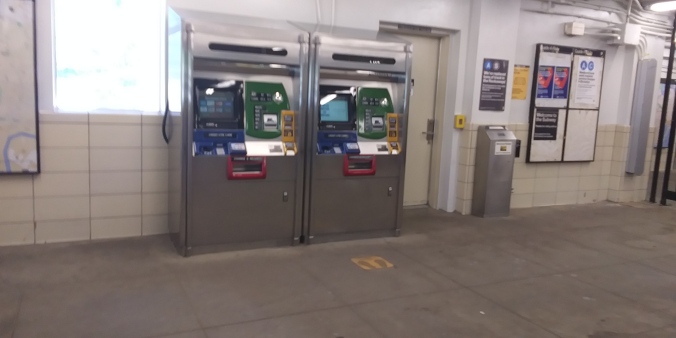 But because of the zeal to implement this neoliberal based tech to the turnstiles in order to reduce payroll, without the extra eyes of the station agents, the blowback from their absence will lead to more fare beating especially if metrocard vending machines continue to malfunction and commuters will be hopping the turnstiles if they have no way they can pay which in turn will lead to more serious felonious crimes as recidivist criminals will easily be able to access. more random attacks by wayward mentally ill people that are continuing to be blown off by city services and ultimately more vandalism (they still haven’t caught the lunatics who smashed all those train windows last year).

Plus what the MTA is trying to induce on commuters is essentially illegal in New York City by deliberately making it difficult to make cash purchase.

Get ready for another summer of fresh transit hell, New York City…and beyond.

2 thoughts on “The MTA Abolishes Their Station Agents”