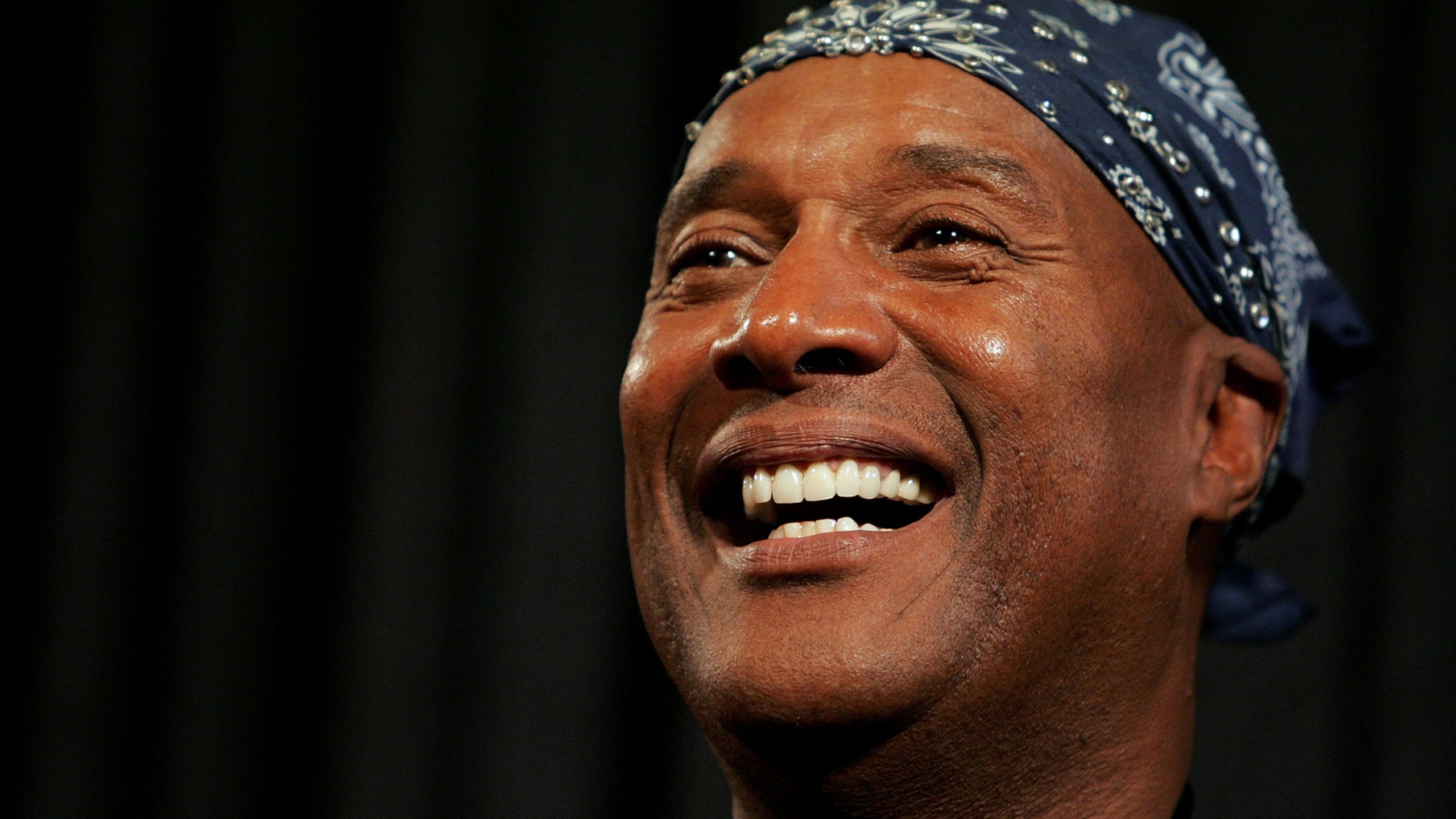 Mr. Paul Mooney probably made the greatest stand up comedy album with his debut album RACE. This immortal work of art and the observations it contains and the idioms used to describe racial issues and the stereotypes and sensitivities it dutifully mocks will never be duplicated or even be verbalized ever again, because modern comedy is under total industrial establishment control and it’s being used to dispense bland and false narratives about racial, cultural and political topics.