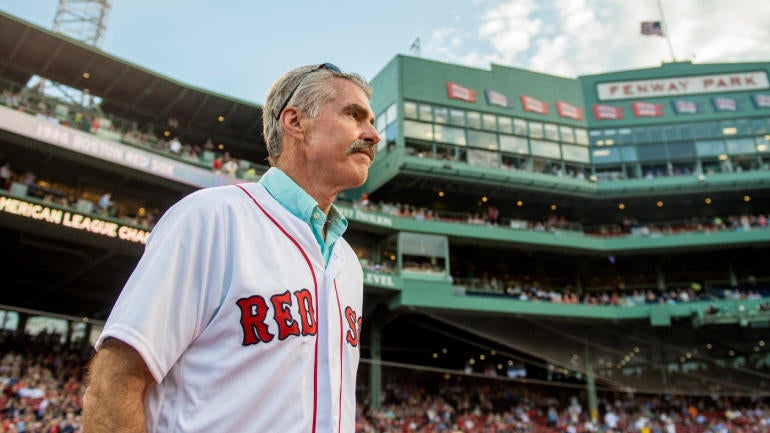 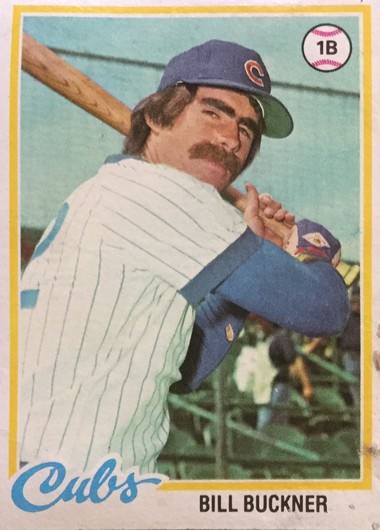 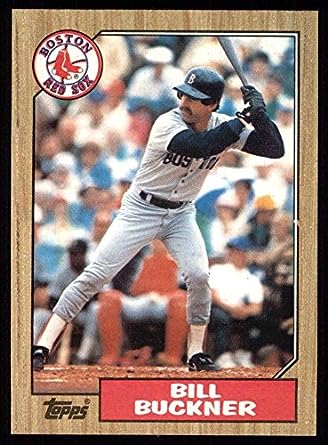 Everyone undoubtedly recalls his immortal miscue in the 1986 World Series against the Mets, but he got long overdue redemption in one of the greatest episodes of Curb Your Enthusiasm.