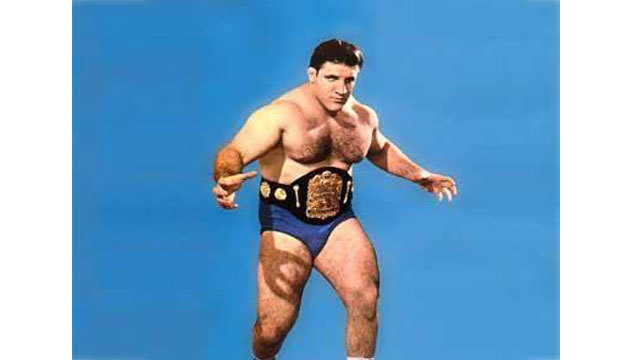 Almost everyone I’ve talked to says, ‘We’re going to move to Houston.’ What I’m hearing, which is sort of scary, is they all want to stay in Texas. Everyone is so overwhelmed by the hospitality.

And so many of the people in the arena here, you know, were underprivileged anyway, so this, this is working very well for them.

Barbara Bush on New Orleans residents forced to relocate to Houston and live in a baseball stadium after Hurricane Katrina destroyed their towns. “Why should we hear about body bags and deaths? It’s not relevant. So why should I waste my beautiful mind on something like that?”

Barbara Bush pontificating about her son’s illegal invasion, war and occupation in Iraq. Which has led to the death of 5,000 troops, along with permanent mental and physical injuries including the loss of limbs to tens of thousands of veterans and death to over a million of Iraqi citizens. A war that cost American Taxpayers over a trillion dollars and spawned the genesis of the Islamic State Of Iraq And Syria.