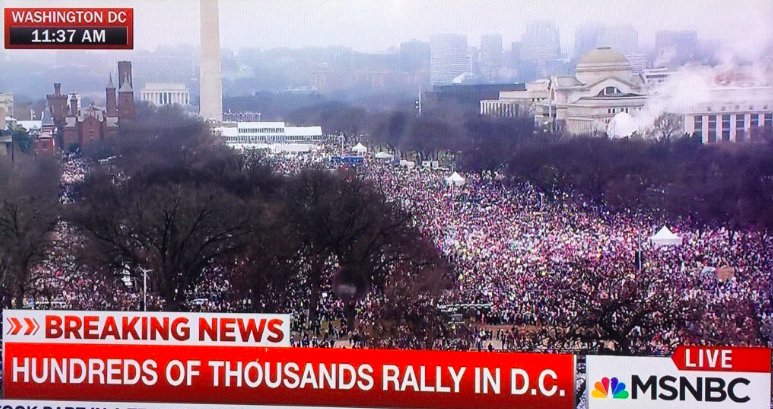 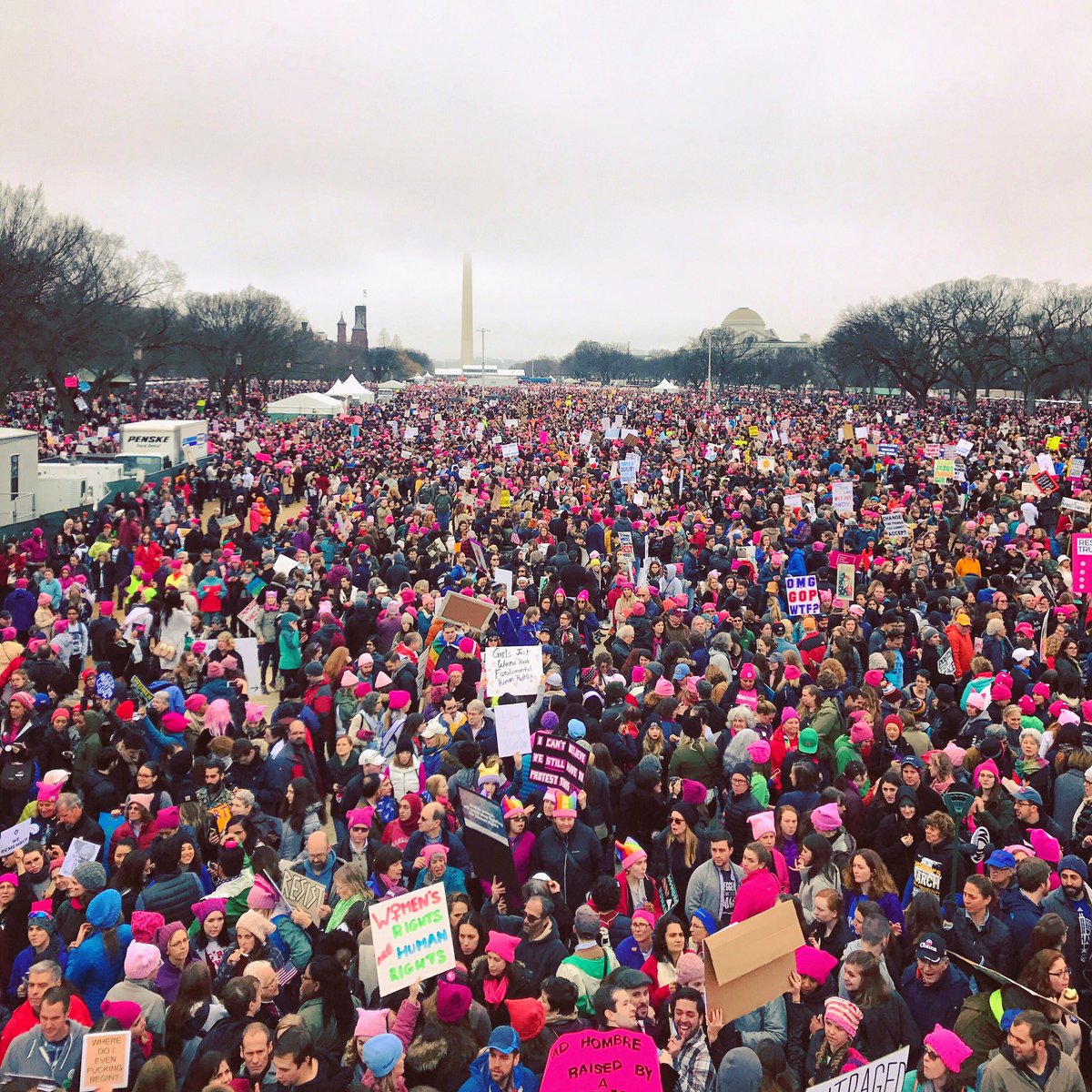 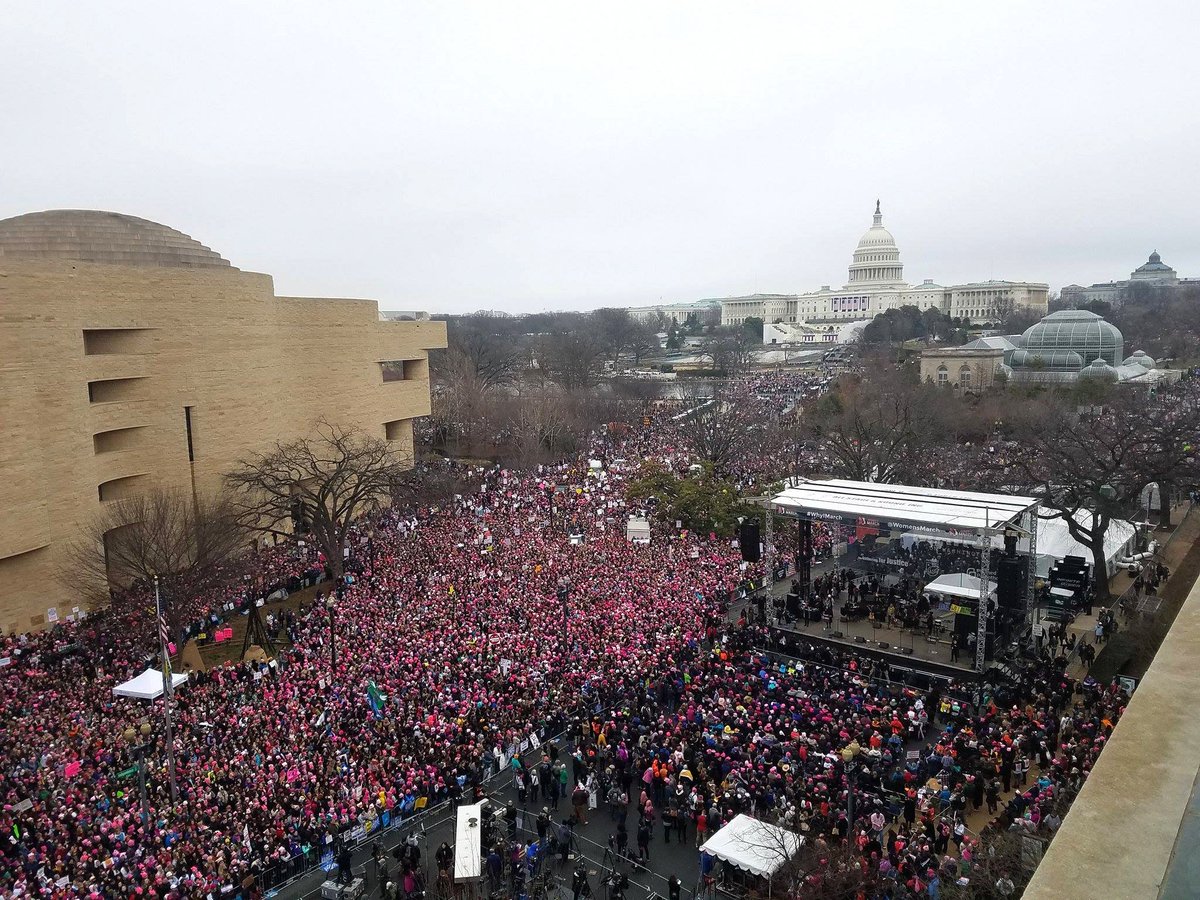 This is how it’s done.

No one is going to forget your words, Mr. President, that got you elected. The words that you said to equally manipulate and pander to voter’s worst fears and hatreds. But mostly, demostrably in the nation’s capital and in metropolises like NYC, Chicago, St. Louis, L.A. and around the world, no woman alive is going to forget your blatant and defiant mysogany, entitled perversions and advances, and your vile assertion to that twerp Billy Bush that every woman in your presence is a gold-digging, sex peddling groupie ready and willing to have their twats grabbed.

(In retrospect, why this audio footage wasn’t released back in 2005 is incomprehensible. Because if it was, Trump and his “brand” would have become toxic and a pariah and quite possibly his show would have been canned and he would never been able to use his program to market himself to other nations for licensing swanky hotels and golf courses, even those run by dictators , or use it as a platform to, say, run for political office. Clearly NBC didn’t want to give up it’s stake in the brain-dead, pop culture, talent and creativity destroying but lucrative reality show format and market. Thanks you stupid fucking assholes.)

These women today, as with the citizenry of this nation, are the boss of you now. You work for them, Mr. President. Remember this as those Stepford Village puritan hypocrites in your cabinet and in congress try to deny them their rights to abortion and equal pay.

You are on notice. And keep your hands to yourself.