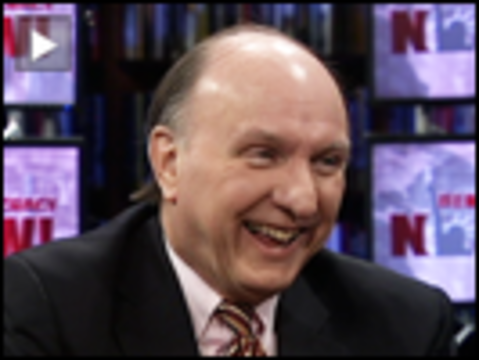 The city is still for sale and Trump is the President of the United States. Wayne Barrett wrote for those who listened, even if future leaders refused to.

Barrett’s “Trump: The Deals and the Downfalls,” published in 1992, uncovered Trump’s ties to various unsavory characters involved with the construction of Trump Tower, investigated claims of bias against prospective black tenants in Trump buildings and prompted gaming officials in New Jersey to probe various Trump associations

“Atlantic City cops who doubled as part-time Trump security even confiscated my pocket tape recorder,” he wrote. “When I was chained to the wall in an Atlantic City holding pen for hours that night – also by cops who were moonlight for Donald – I began to get the point: Trump had decided not to cooperate with this book.

To the fourth estate of today, don’t make this man’s contributions go in vain.